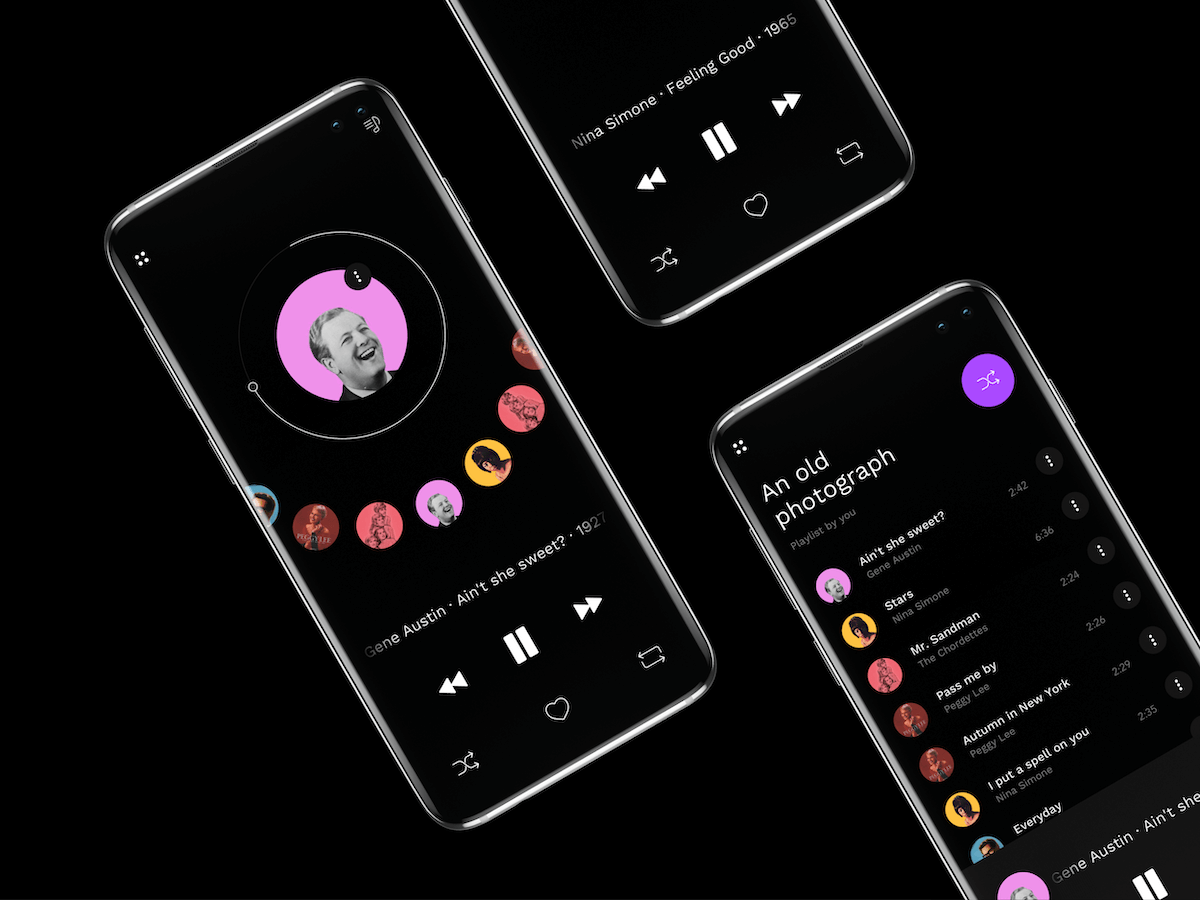 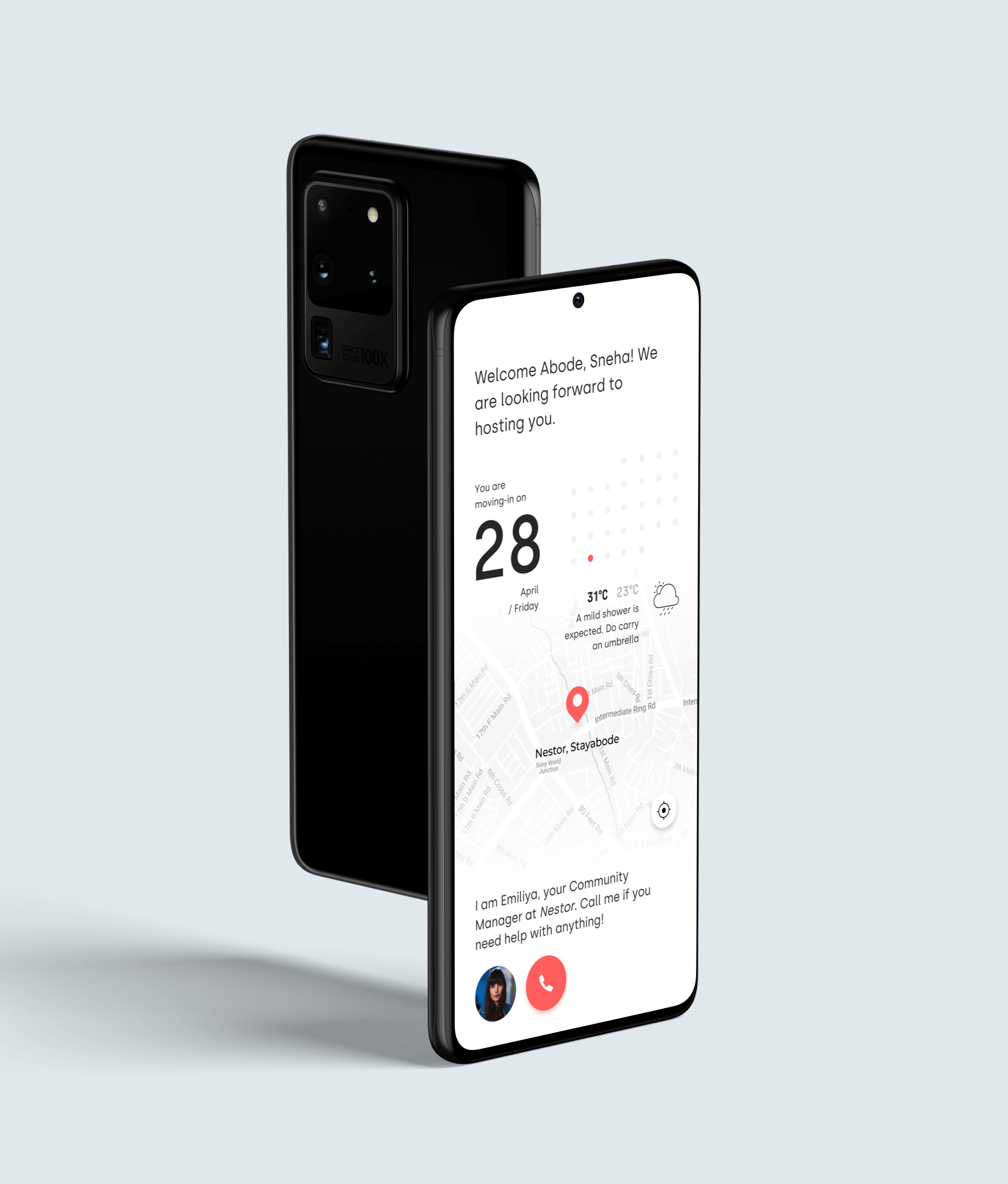 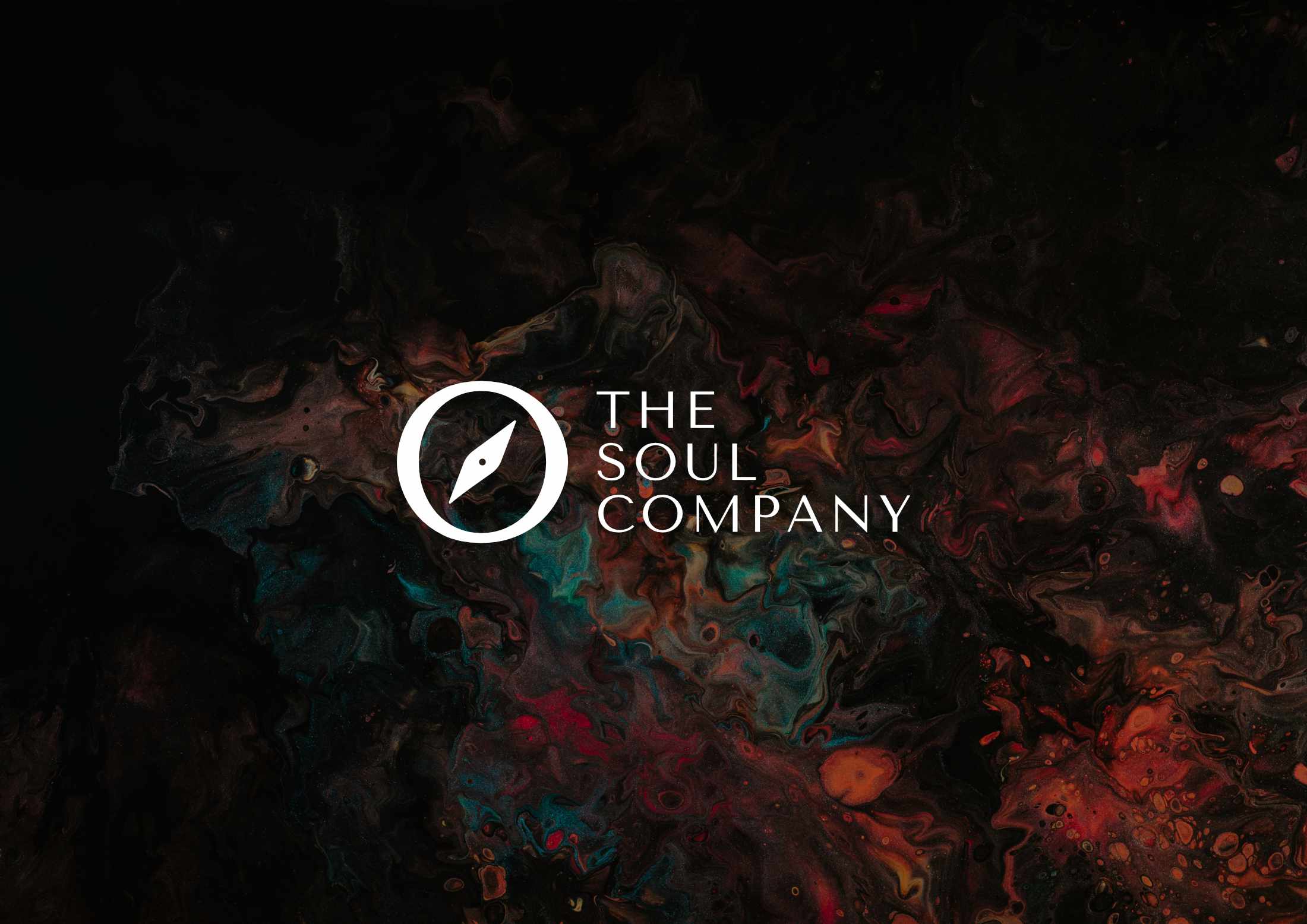 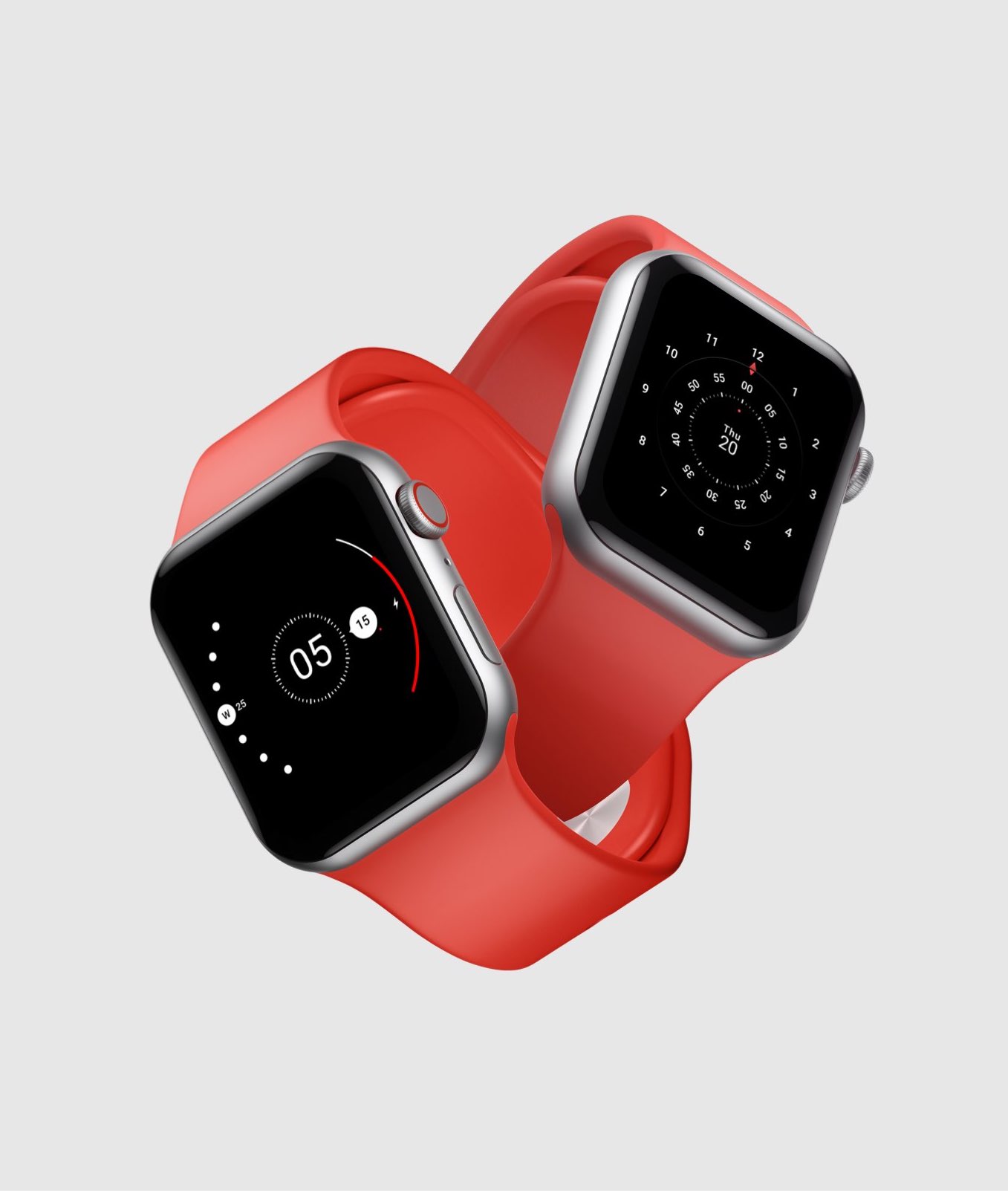 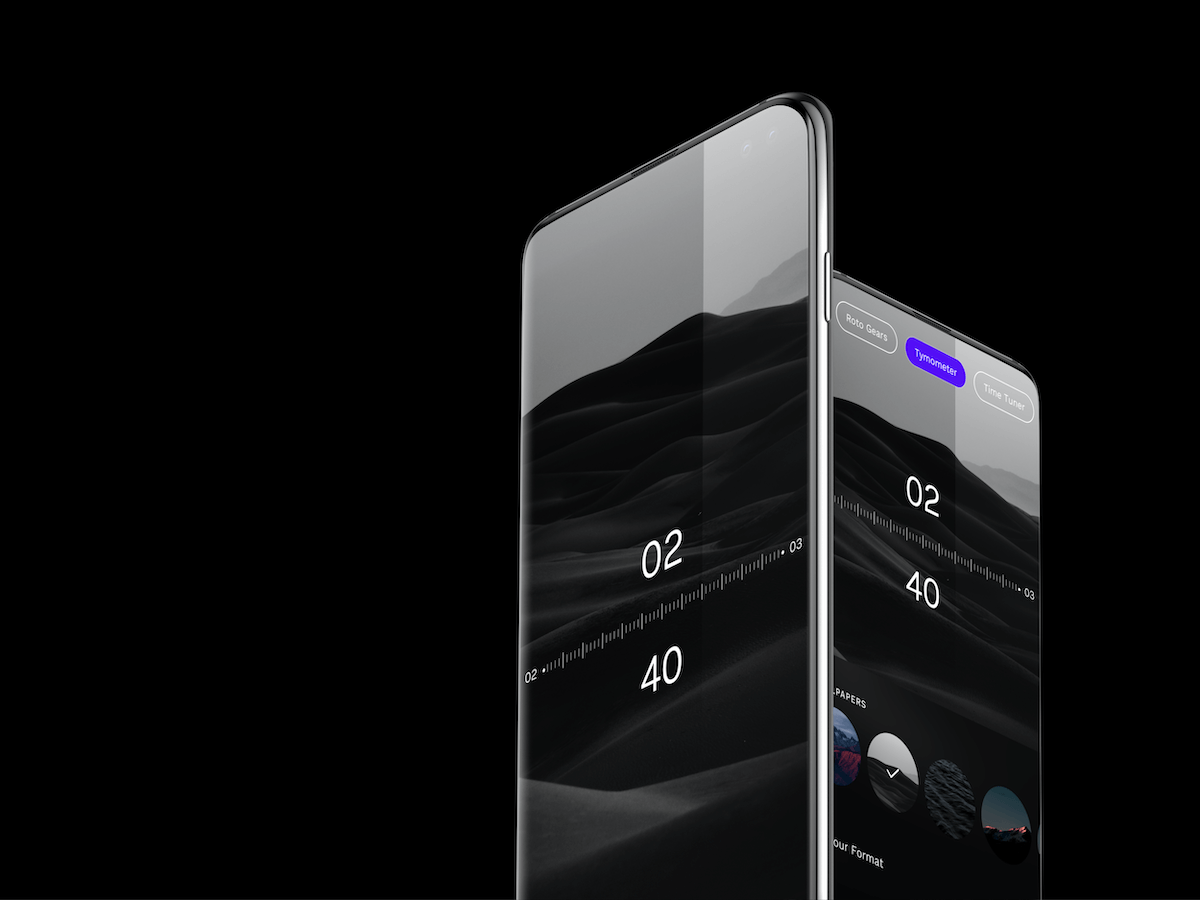 More than just bricks and mortar 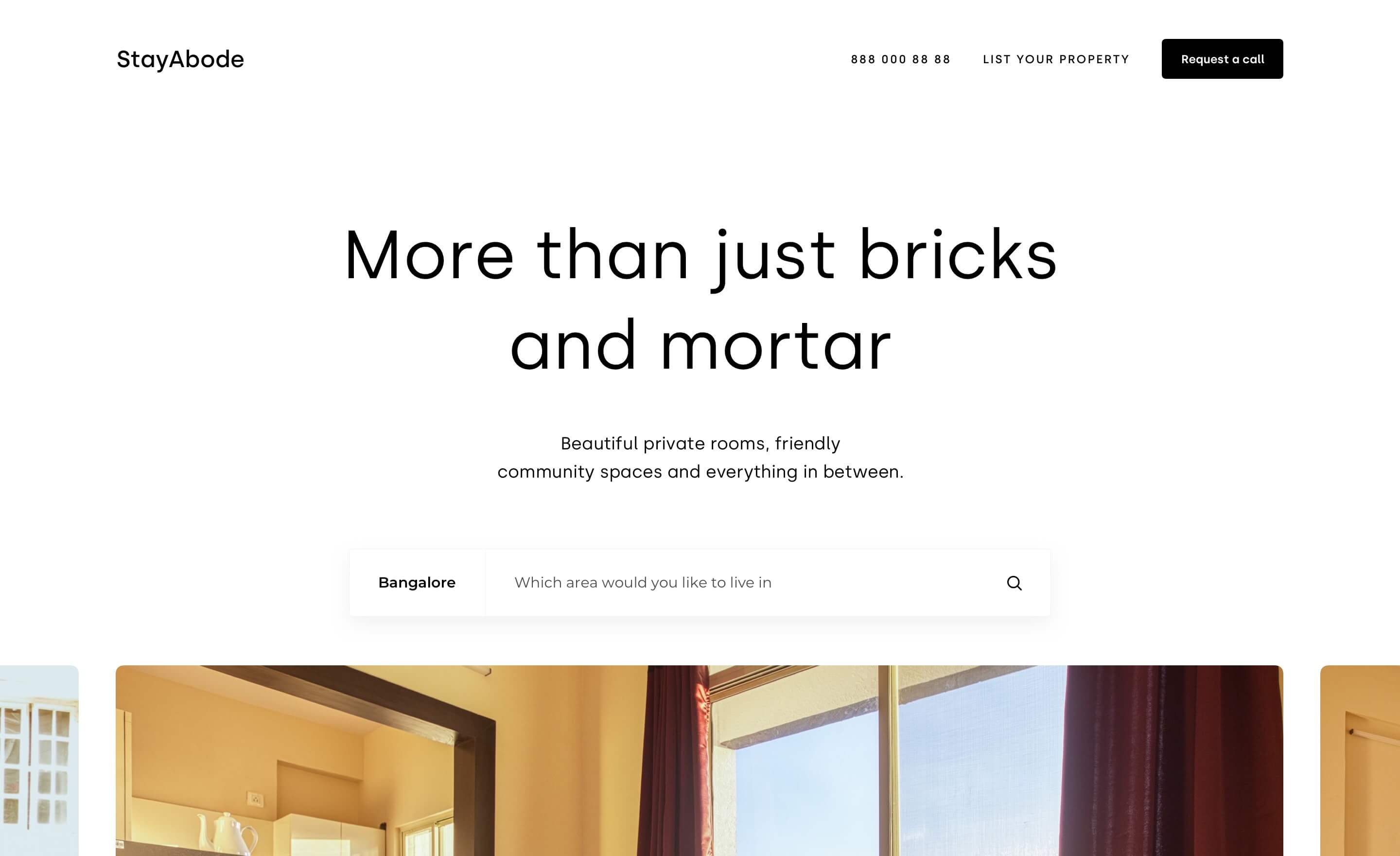 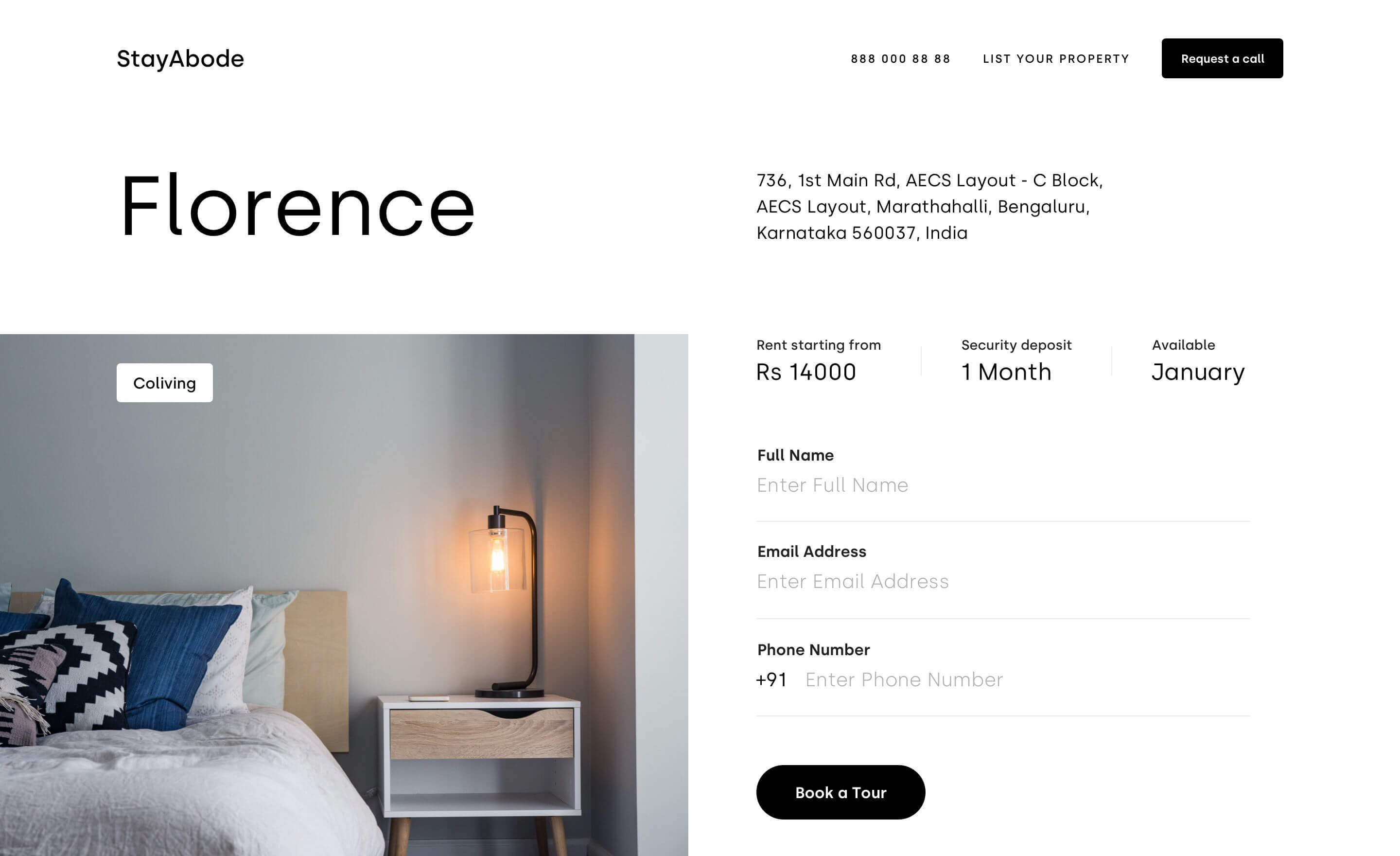 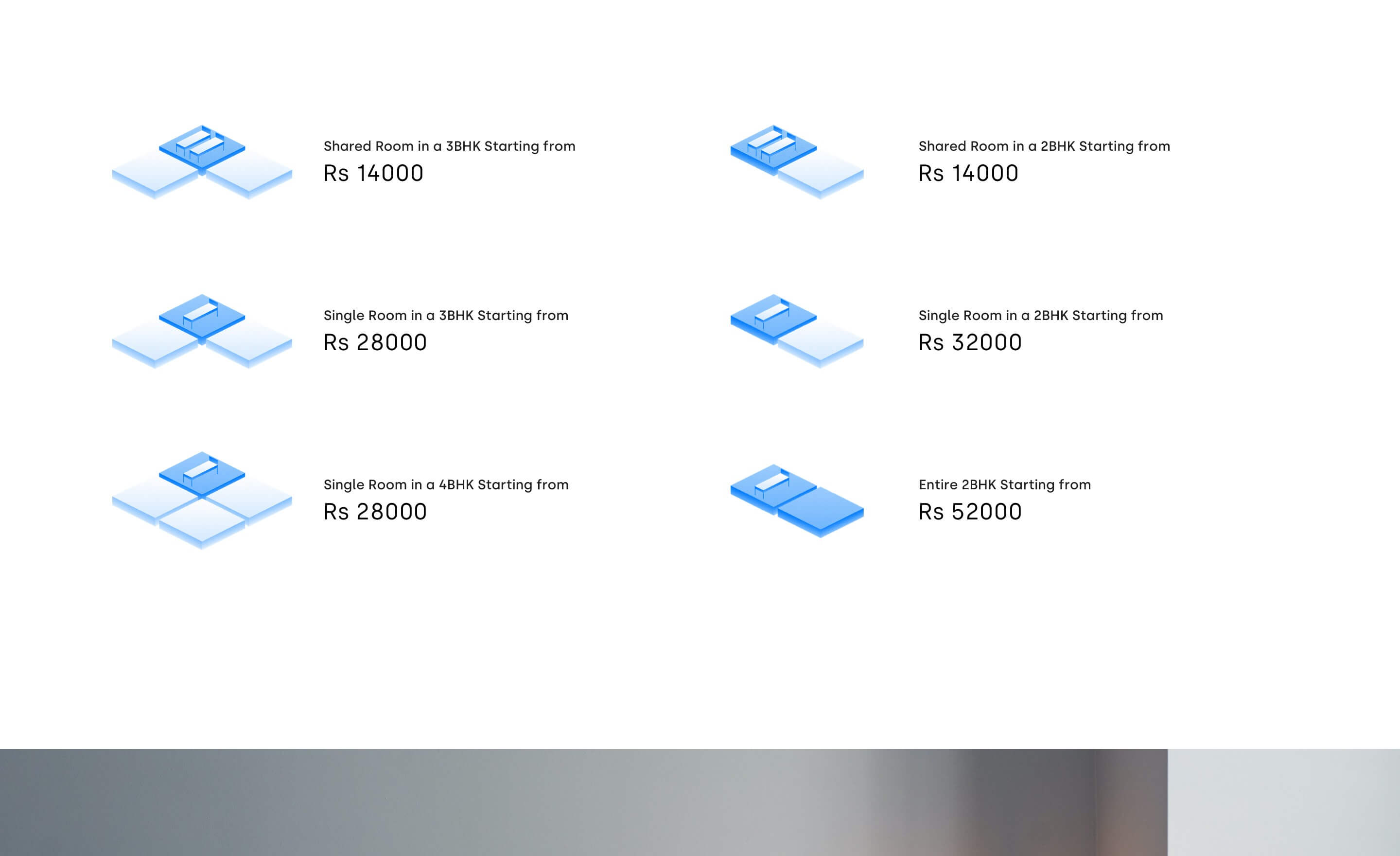 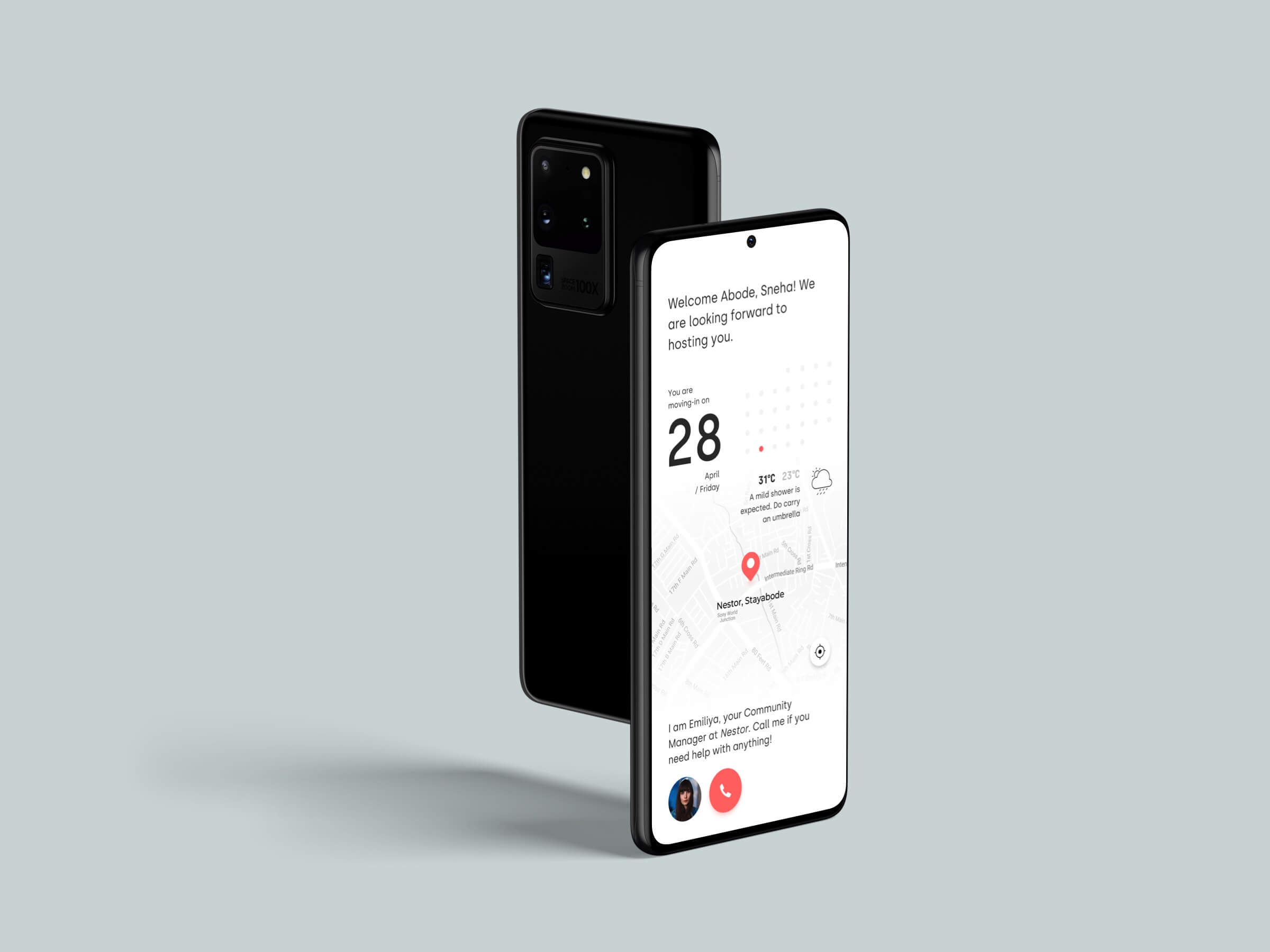 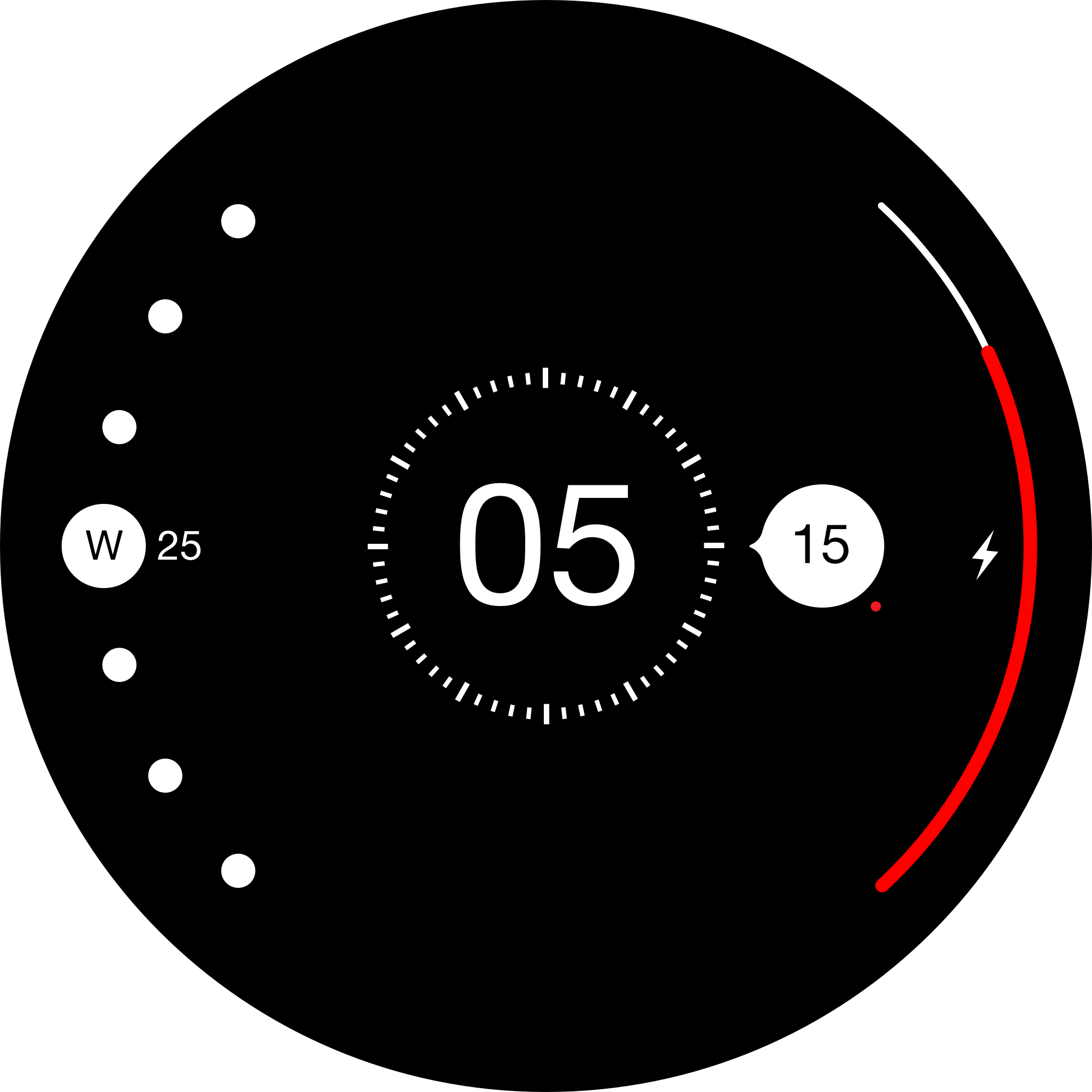 The motion of our planet along its orbit and around the sun brings time to pass in our realities. Radii takes inspiration from the dynamics of a planetary system and simulates its workings onto a digital timepiece. The center—our star—indicates the hour while a sphere carrying the minute rotates around it along its striped orbit. You will also see a tiny moon gliding around this sphere in sync with each stroke of the second hand. 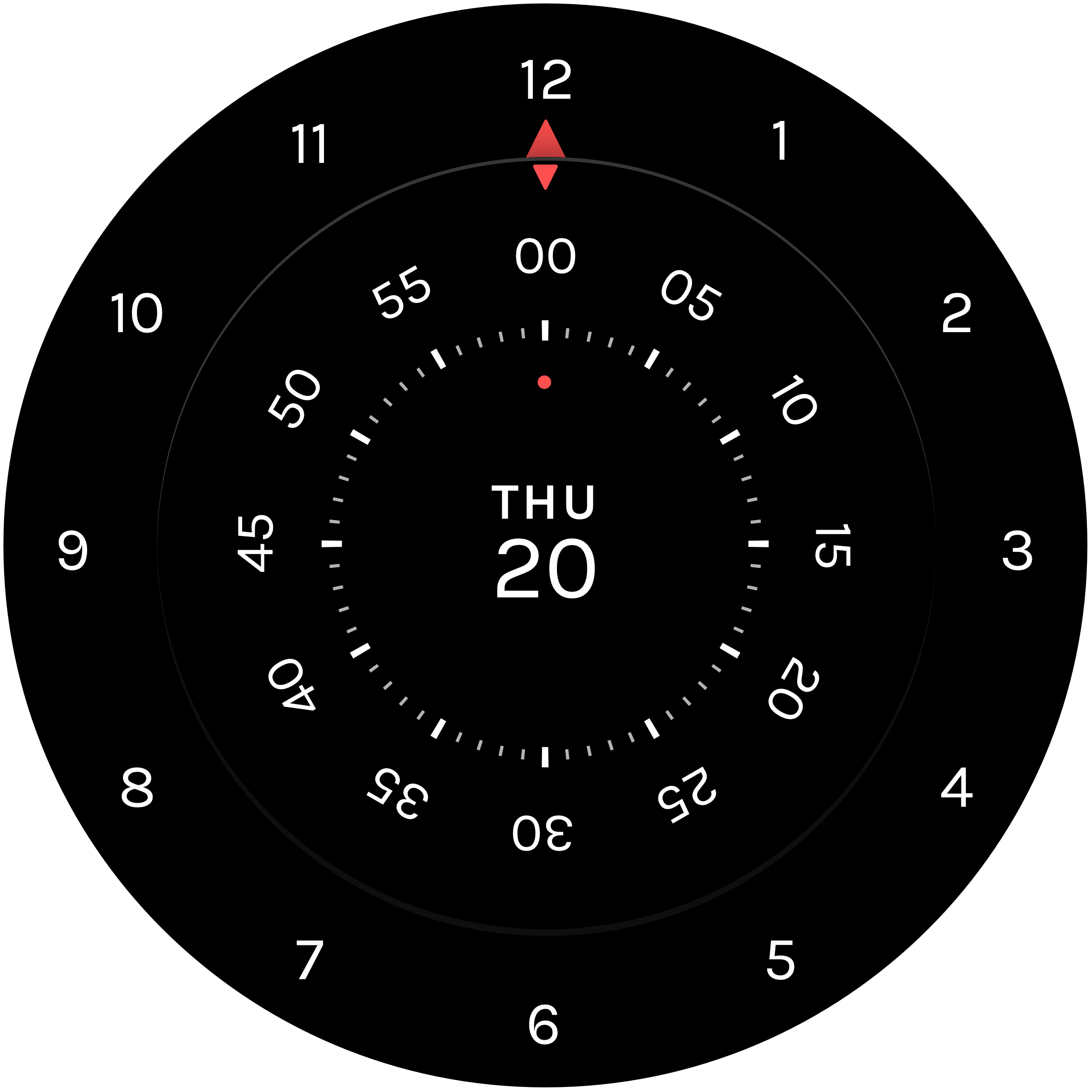 Roto 360 is an elegant watchface with a uniquely-designed mechanism. It doesn’t have the limitations of an analog watch, nor the plainness of a digital dial. Roto 360, in fact, merges the distinctness of them both and gives you this smart watchface. It has a central turning dial which is skirted by a pointer that rotates in reverse, aligning the hour and minute indicators. With these features, Roto 360 still maintains the classic look of an analog watch. 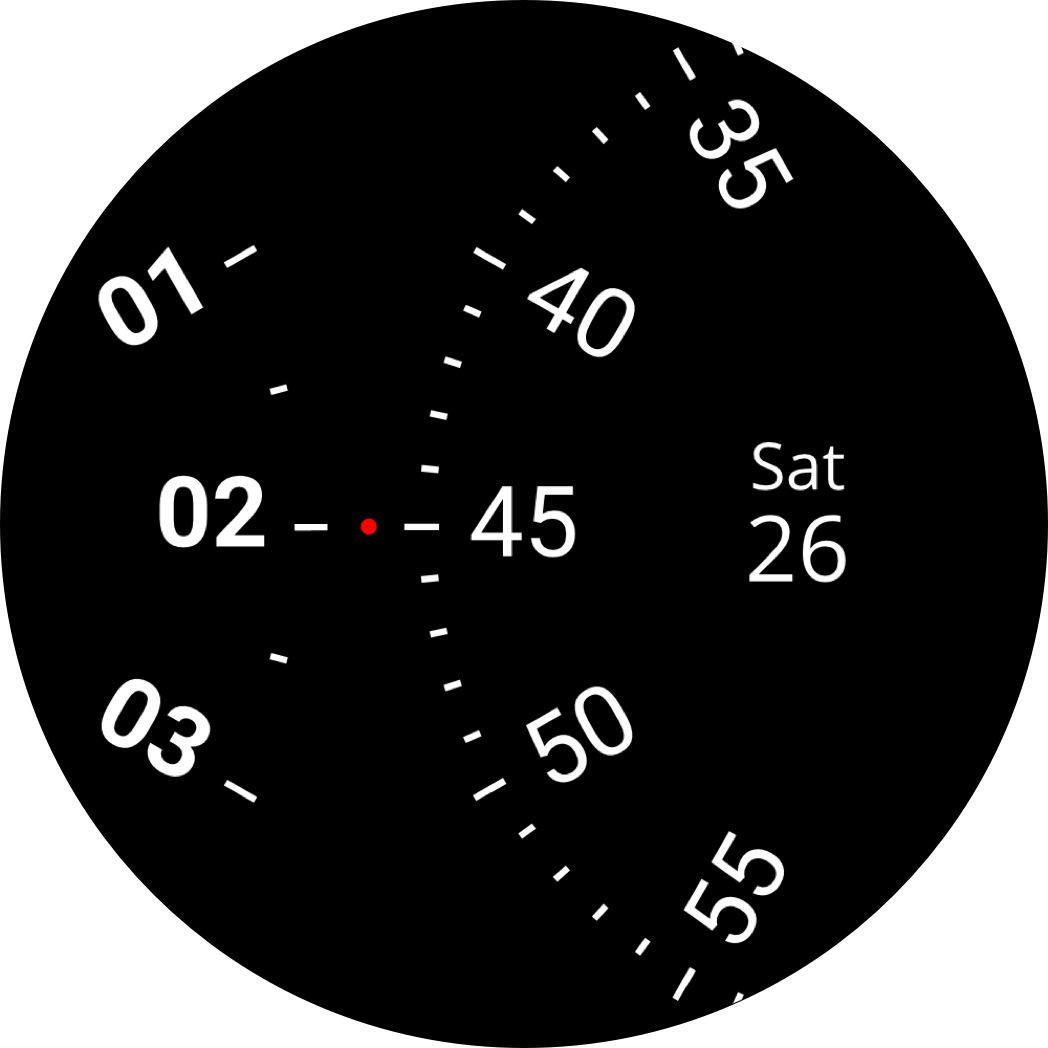 Gears are the concealed mechanical elements in a watch that give the needles their different and precise speeds of rotation. They work in a rhythmic unison that is fascinating to see. Roto Gears is a simple watchface that mimics the inner mechanical design of a watch on its surface. This idea is an extension of our product, Roto 360’s design. Instead of giving the dial a single pivot as we did in Roto 360, we displaced the hour and minute dials, making them wheel close to each other like two rotating gears. The dot at the center works as a single indicator of time. 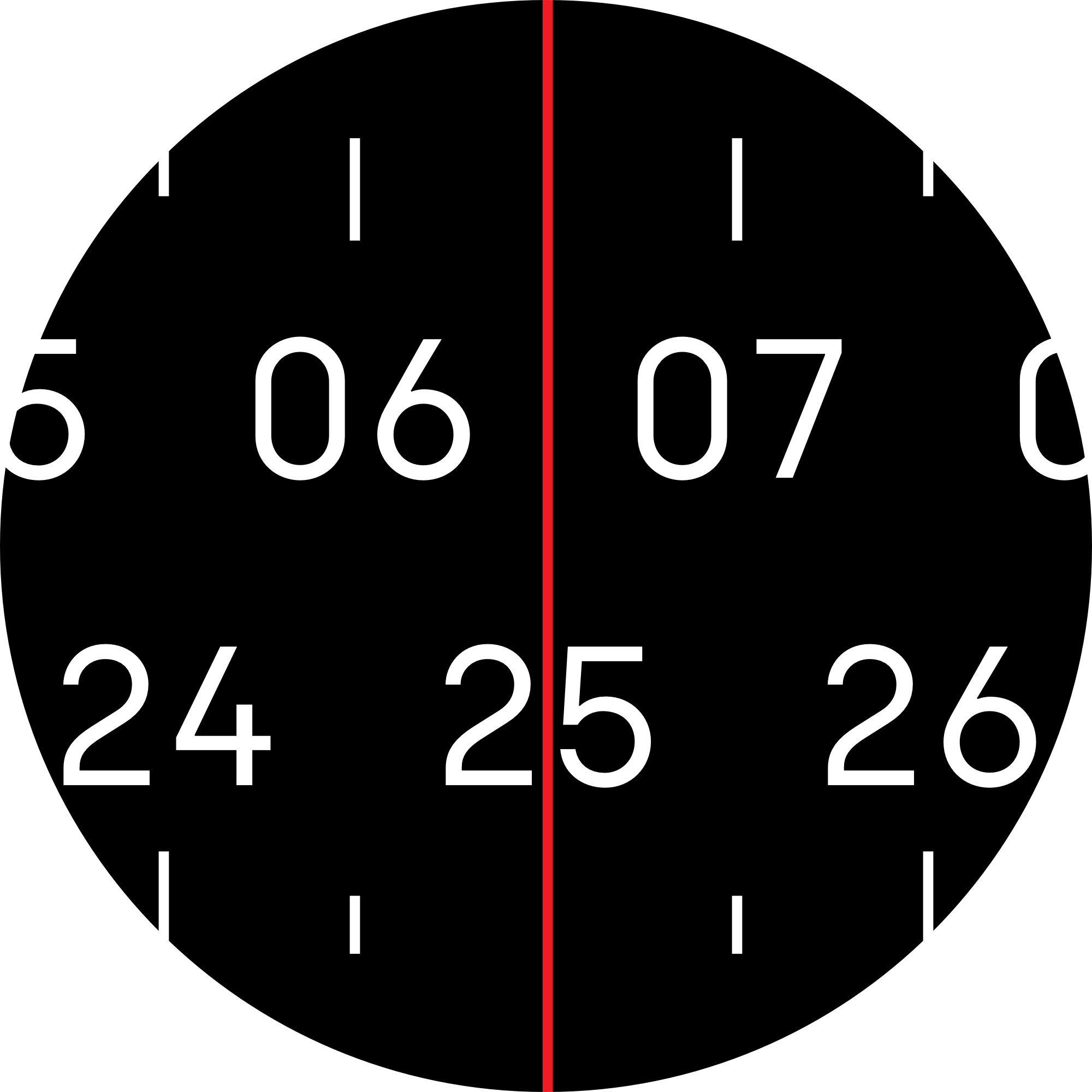 At a time when radios have almost disappeared, this new watchface adds a pinch of nostalgia to your digital experience. Time Tuner is modelled after a classic tuning dial of an analog radio. A single needle remains fixed to a spot, marking the passing numbers behind it. Two trails carrying hours and minutes move at measured speeds behind the needle and align themselves to reflect time.

A familiar symbol with a pinch of elegance. 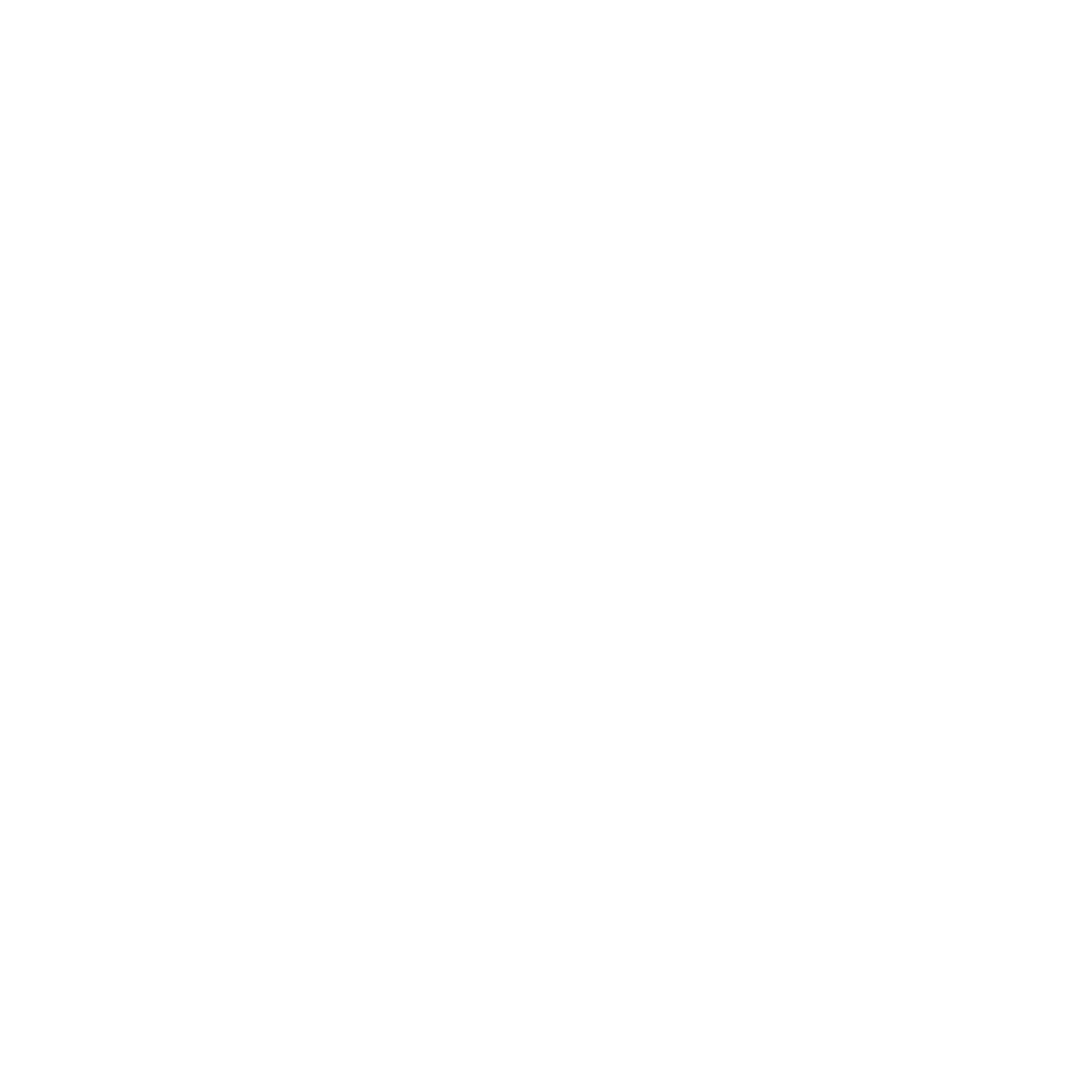 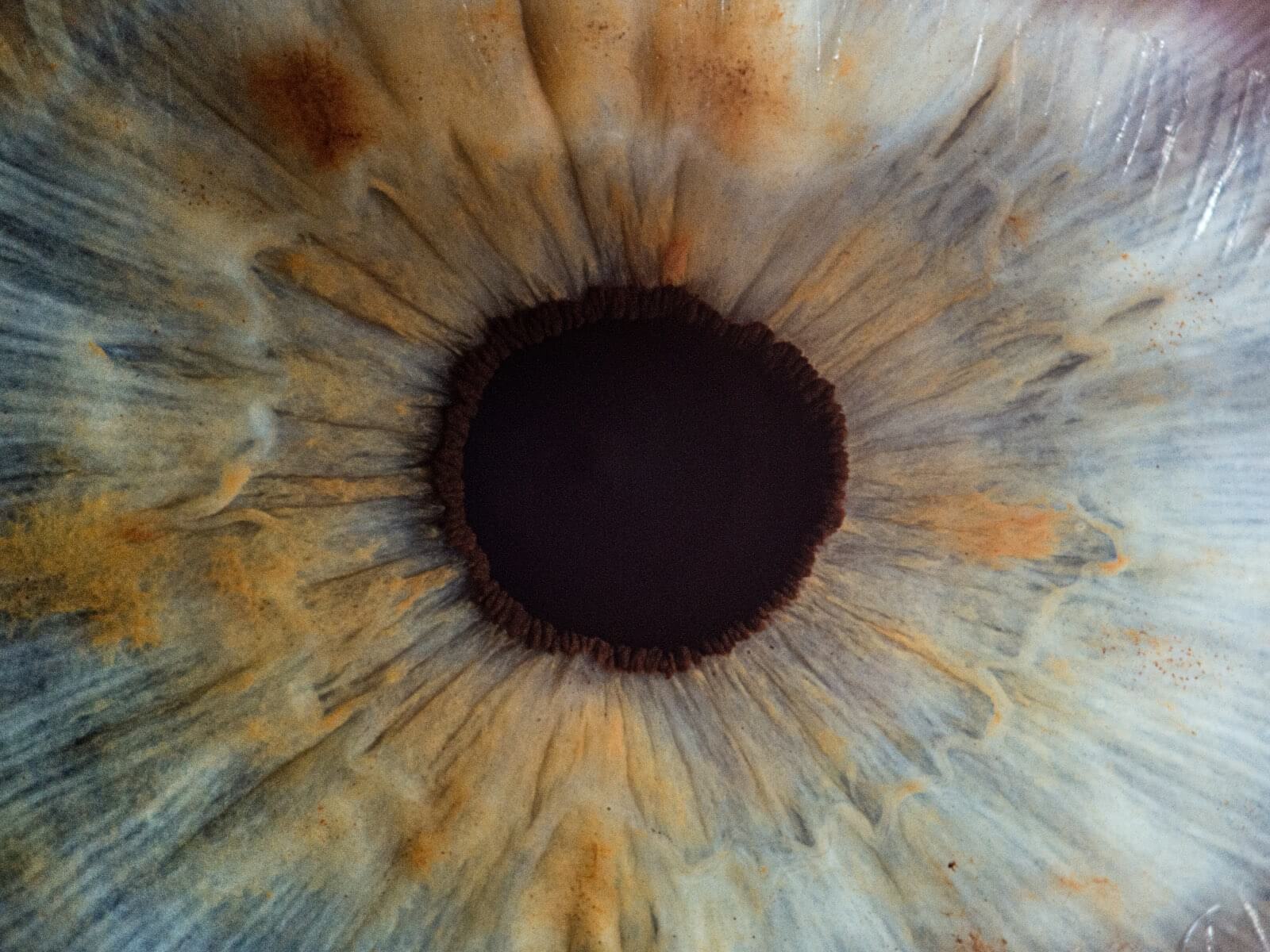 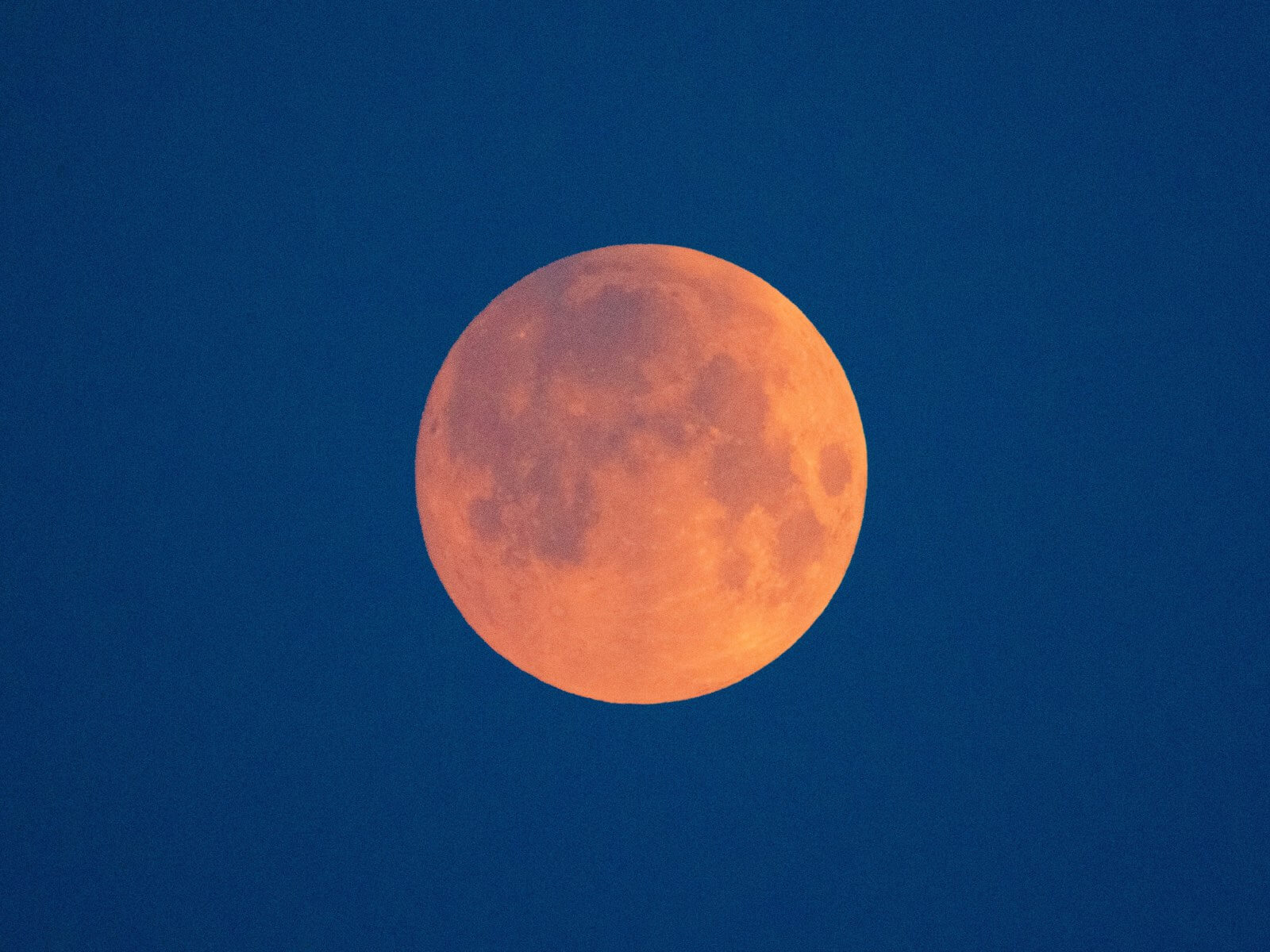 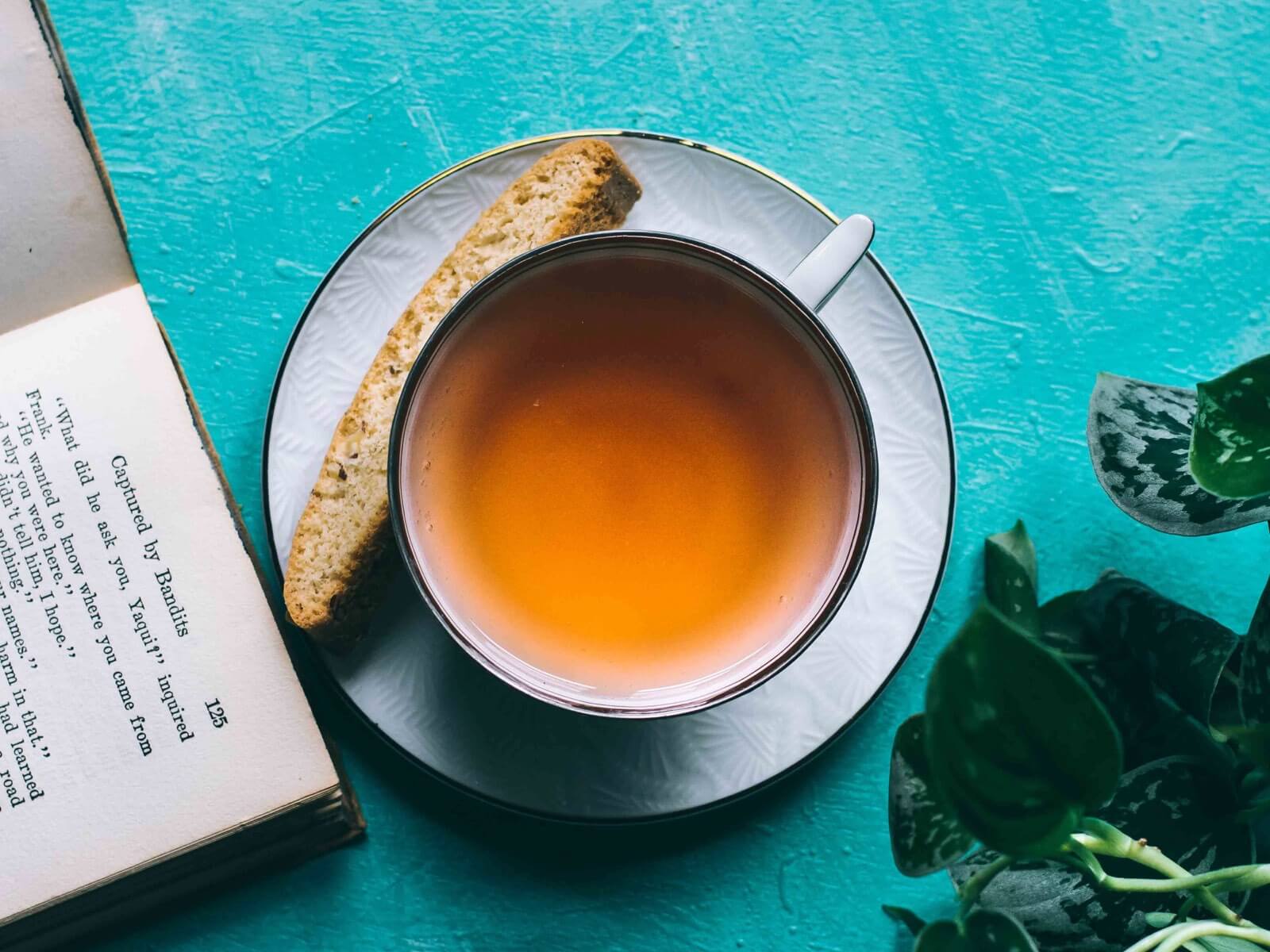 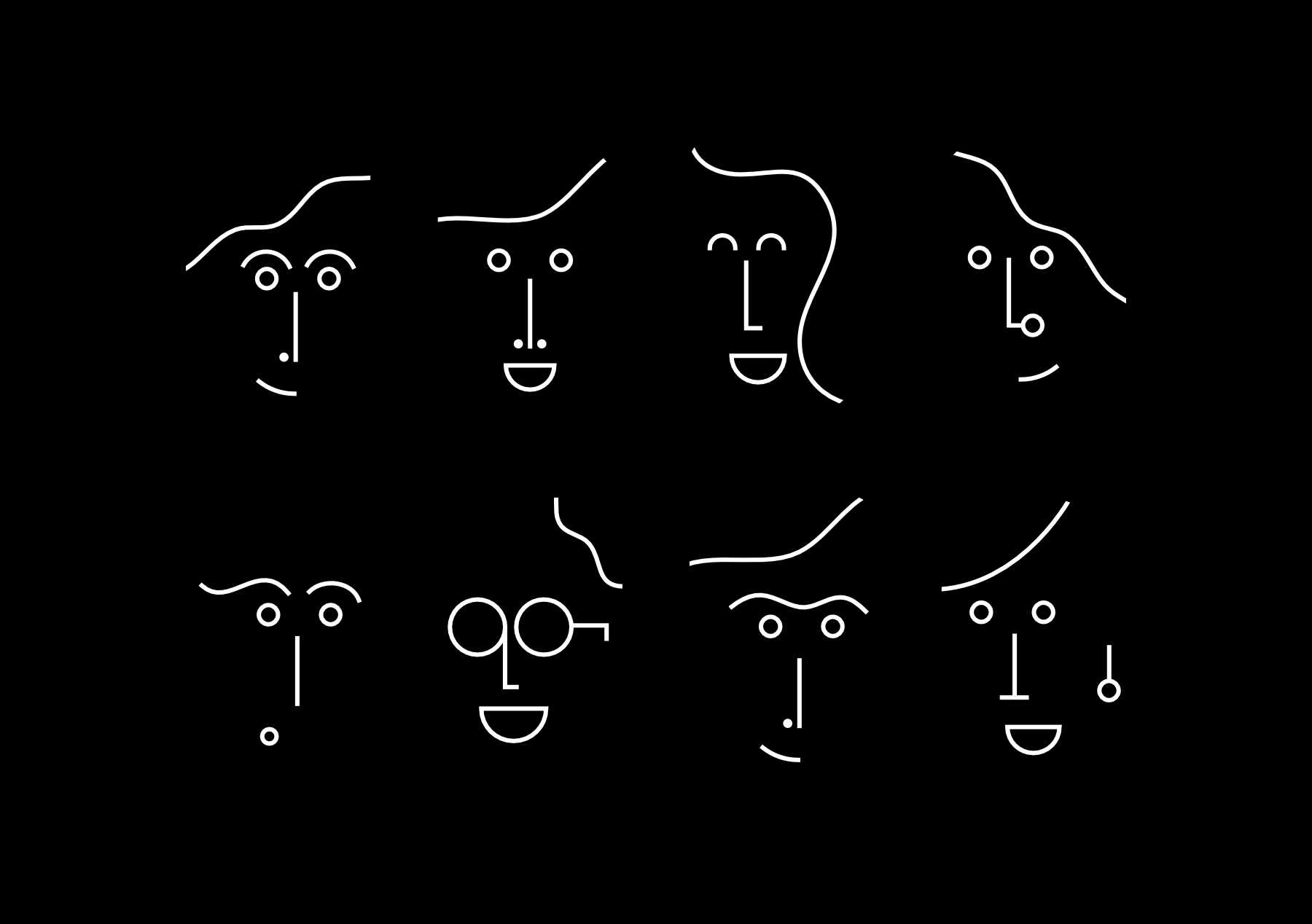 It's geometric. It's fantastic. 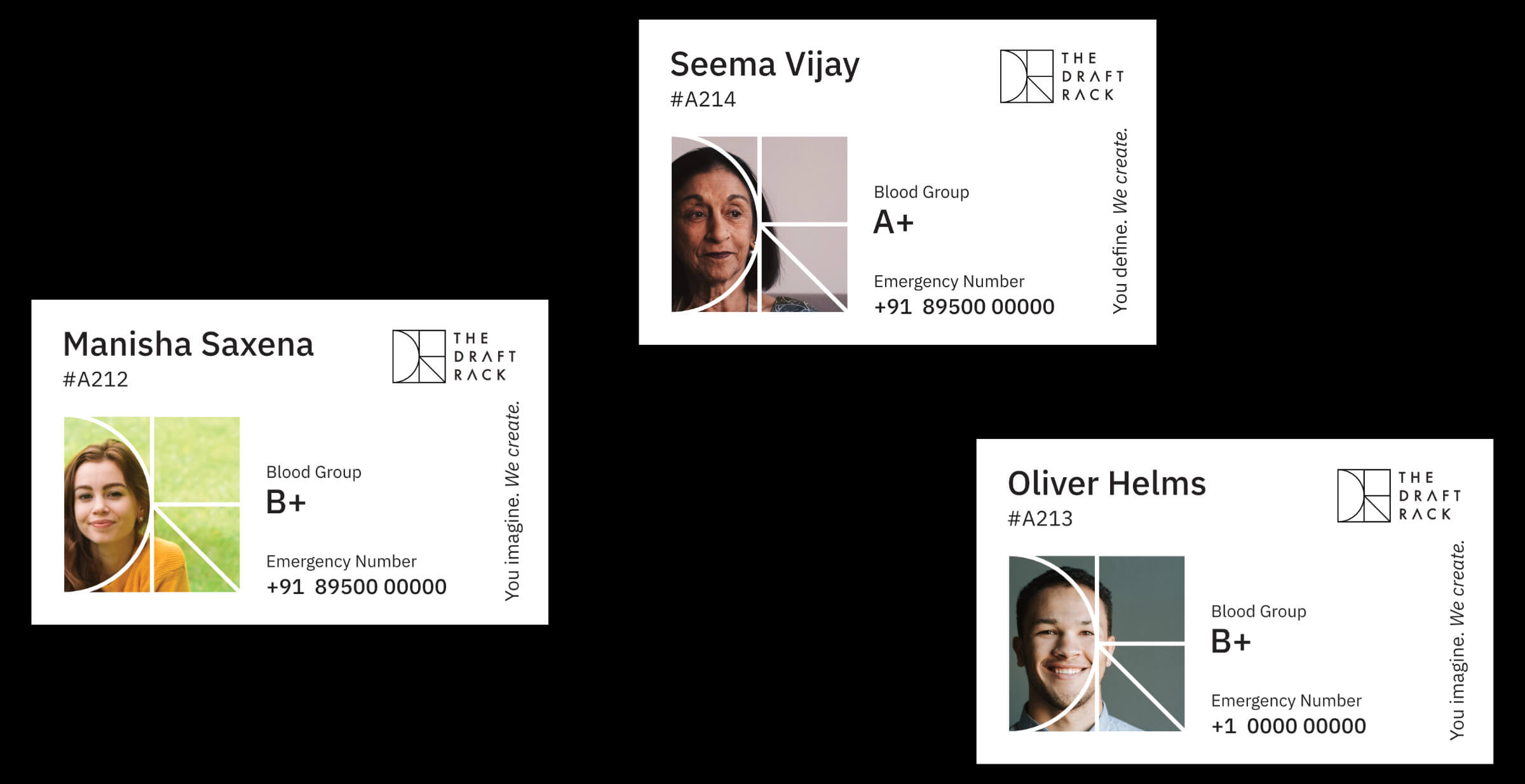 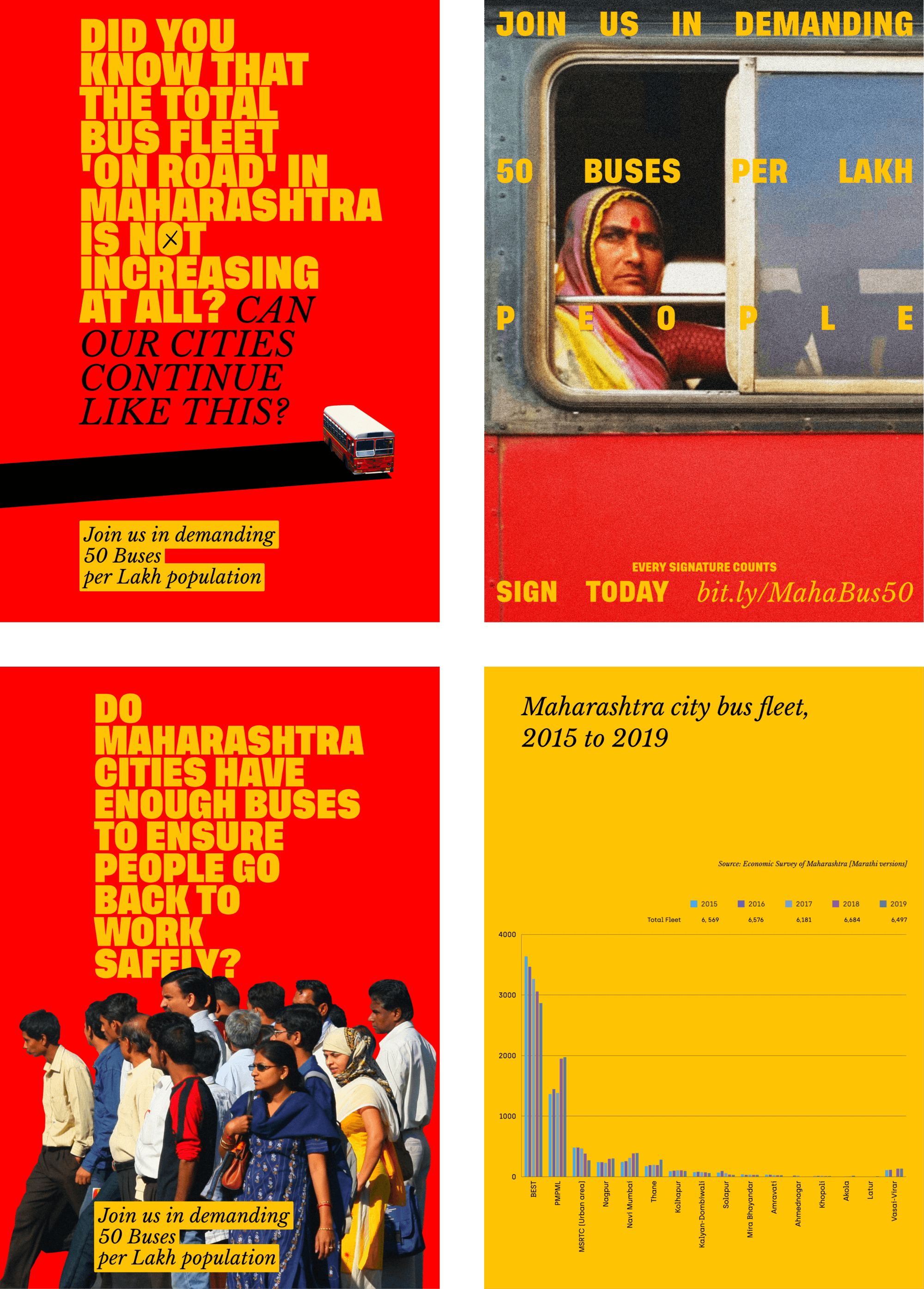 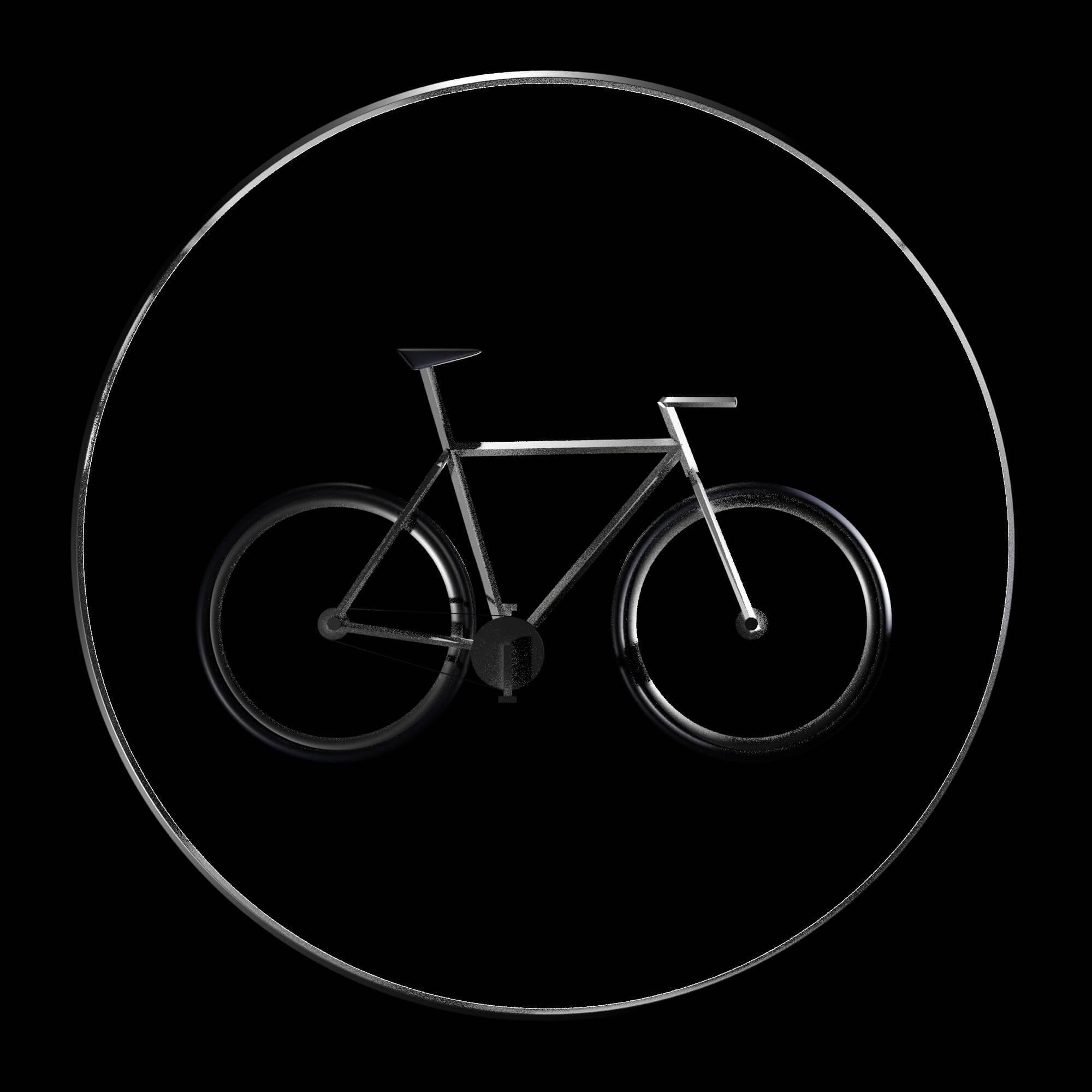 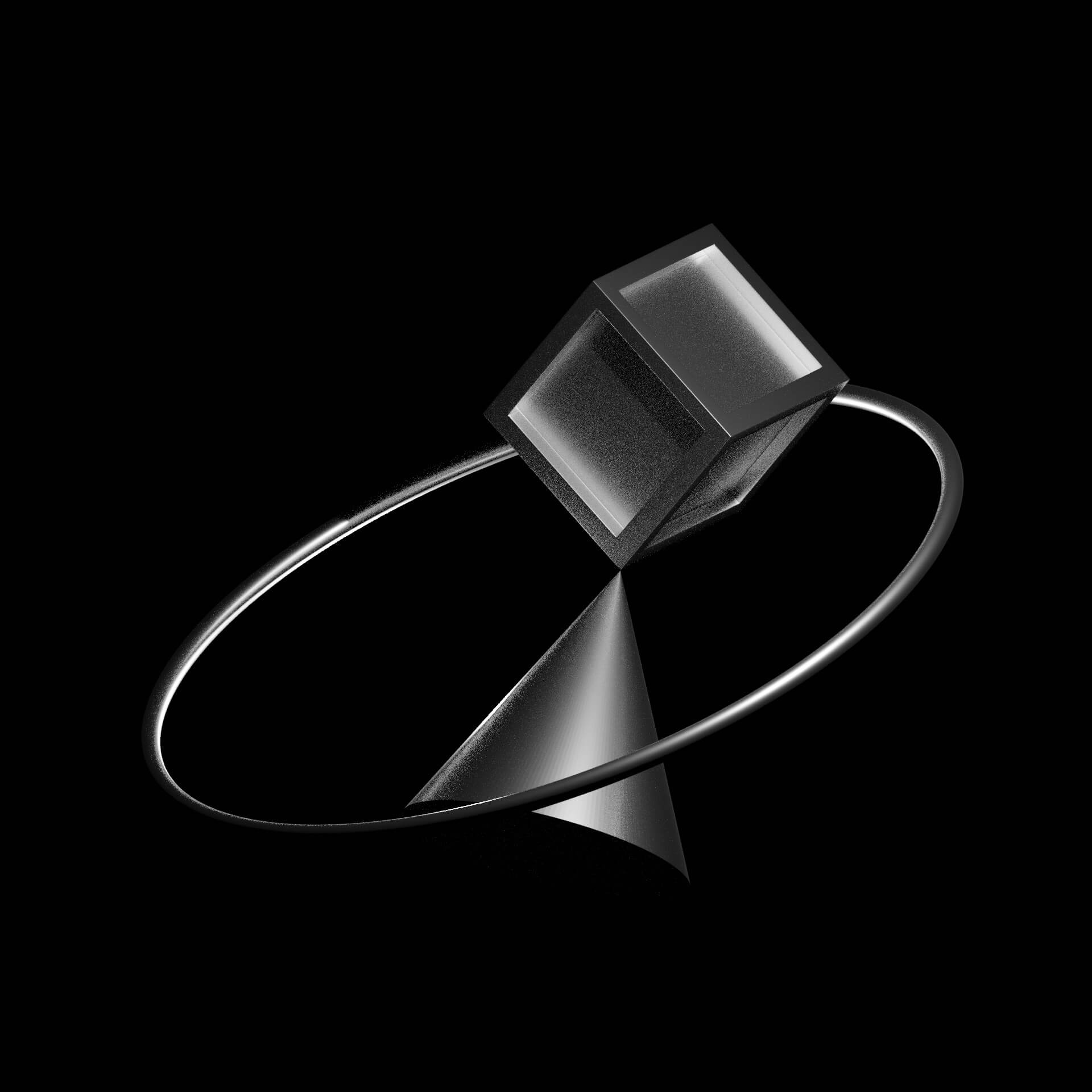 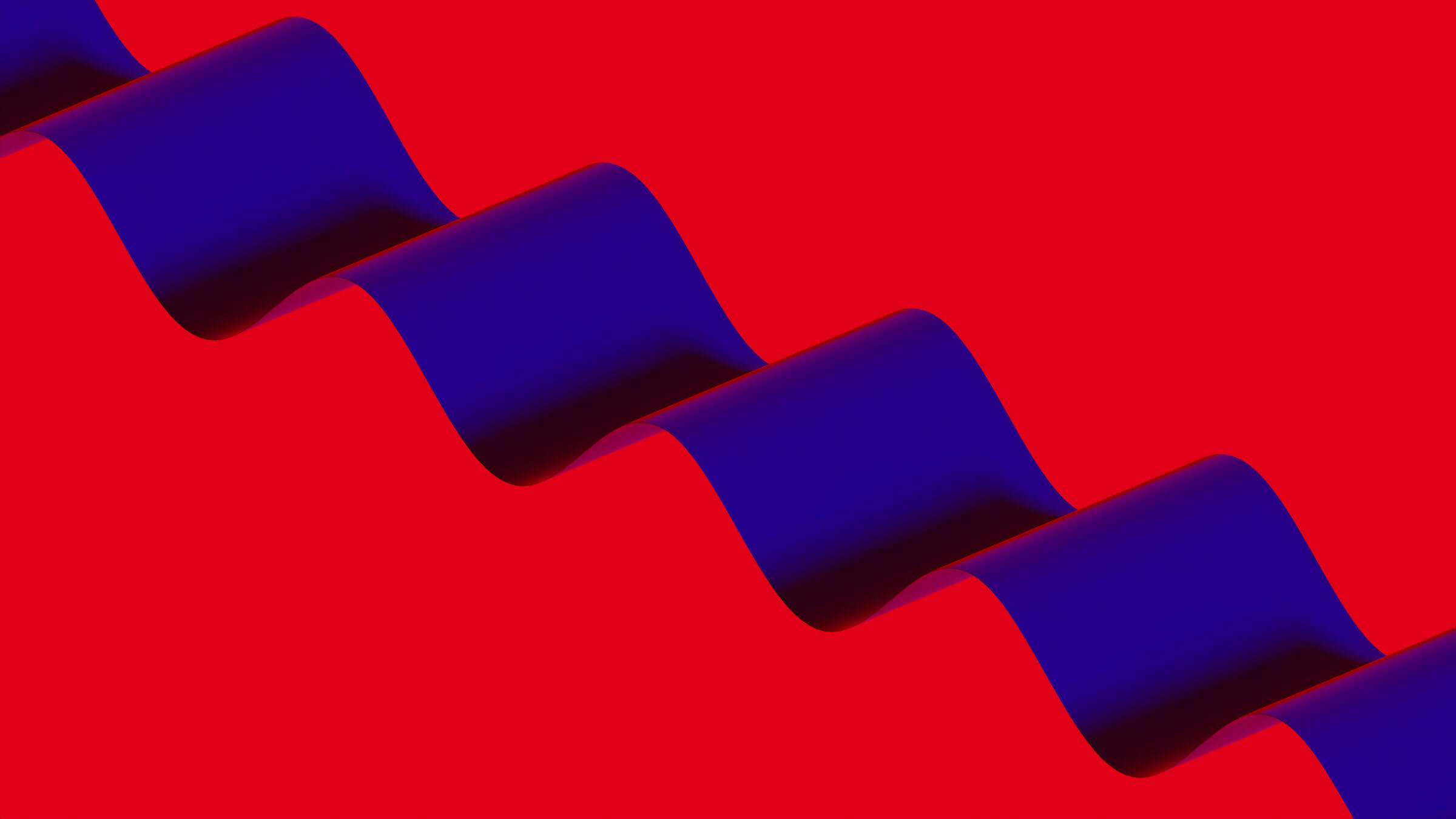 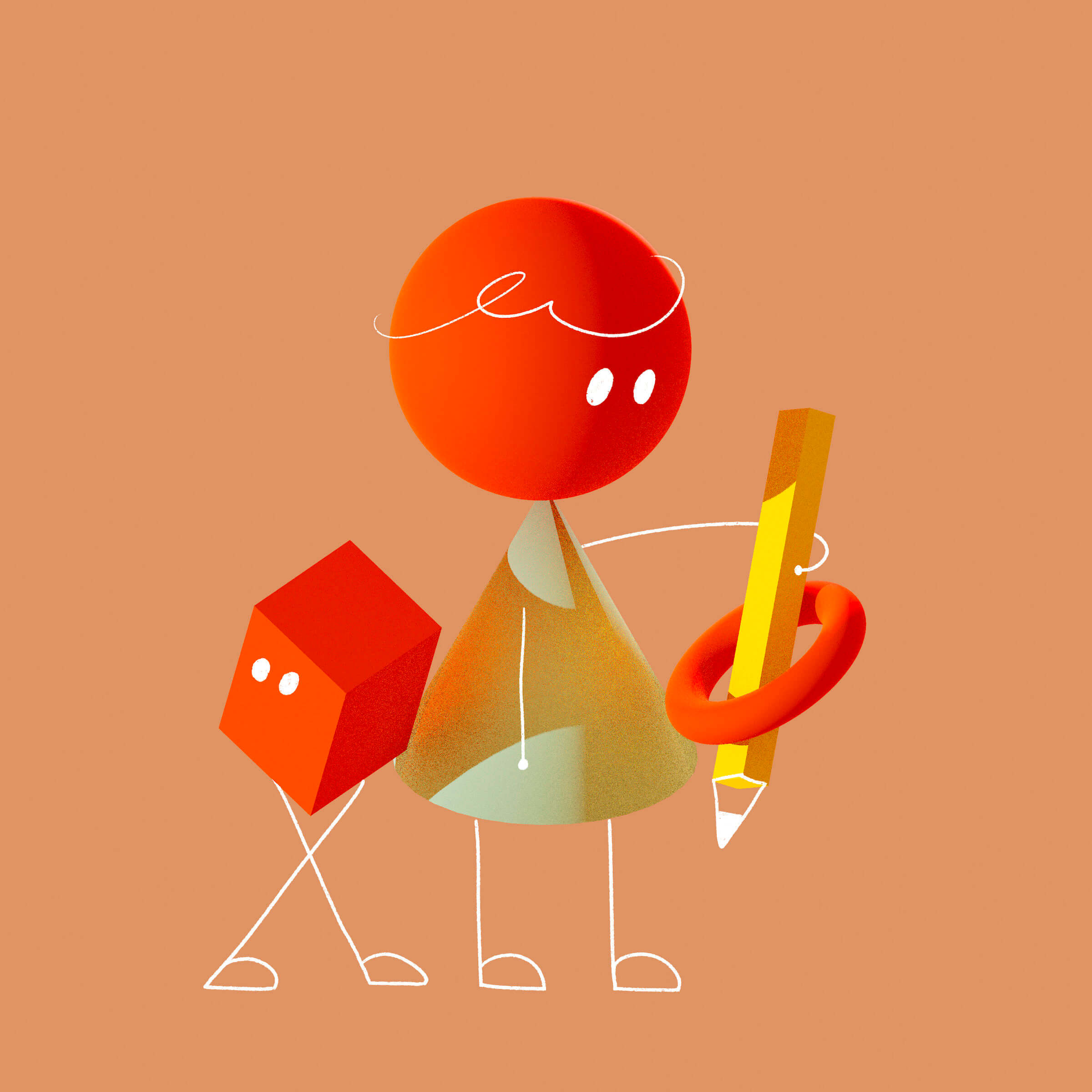 I've worked closely with Gaurav for over 4 years now and he's been an integral part of the StayAbode team all through. He has a knack for understanding complex problems and simplifying them through beautiful designs making him a valuable asset to any team that he works with.
‍

Gaurav has both the technical skills and aesthetics to create beautiful, clean, and intuitive web and mobile applications. He is the ‘go-to’ man when you need someone to translate your vision and take it a notch higher. Our website was an integral part of our success story!
‍
‍
Cristina MaiorescuCEO
Founder, Kristys Kitchen

Thanks for visiting.
Leave me your details and I'll get in touch.

Thank you! Your submission has been received!
Oops! Something went wrong while submitting the form.